Is being on holiday more stressful?

This post was partly was written during the half term break - I took the whole week but oh my I didn't get half the stuff done I wanted.  Ok it was nice to get up the first Sunday morning and have a leisurely breakfast, even though there were only crusts left - and they were hard.  The day didn't pan out well though. After I hung the washing out to dry John came to borrow my car (prearranged). Half way through the morning it started to drizzle but my back door key wouldn't open the door - a little bit of it must have broken off. My other key is, of course on the key ring with my car keys. Wet washing and no way to get out of the house.

I am making a table runner for a workshop which I had hoped to get finished yesterday but a certain young man had other ideas.... 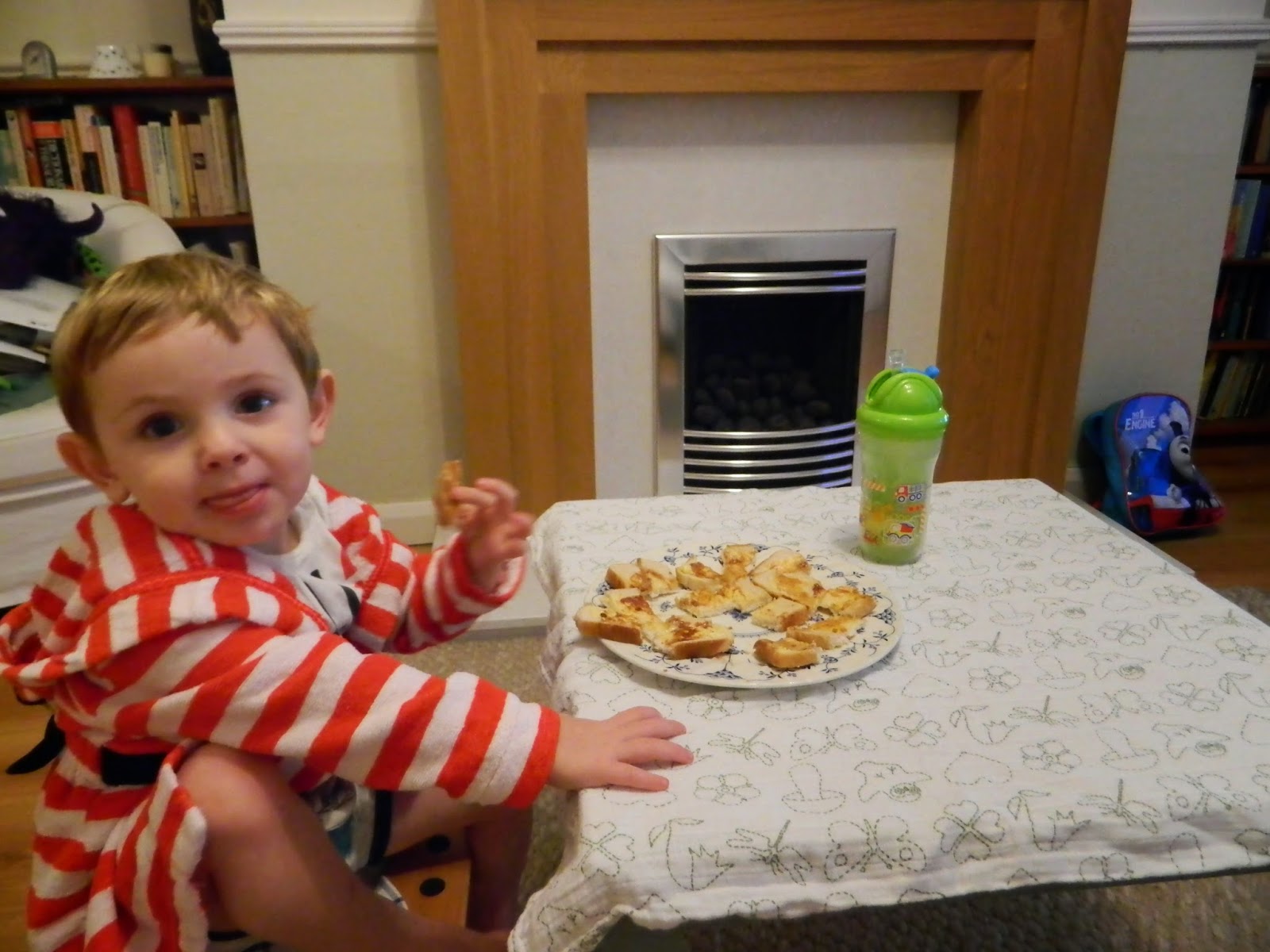 Ben stayed the night on Saturday - you know that night where you sleep for an extra hour? He was awake between midnight and 3am - I watched the digital clock click back from 2am to 1am. He wasn't bouncing about but he wiggles and wiggles. Here he is eating his toast from my little coffee table, using my kitchen step as a seat. He's smiling but behind the camera I look like I've been pulled through a hedge backwards. No change there then.  So that extra hour was sort of lost for this year.

When I make something I start with the fabric to get ideas from that, 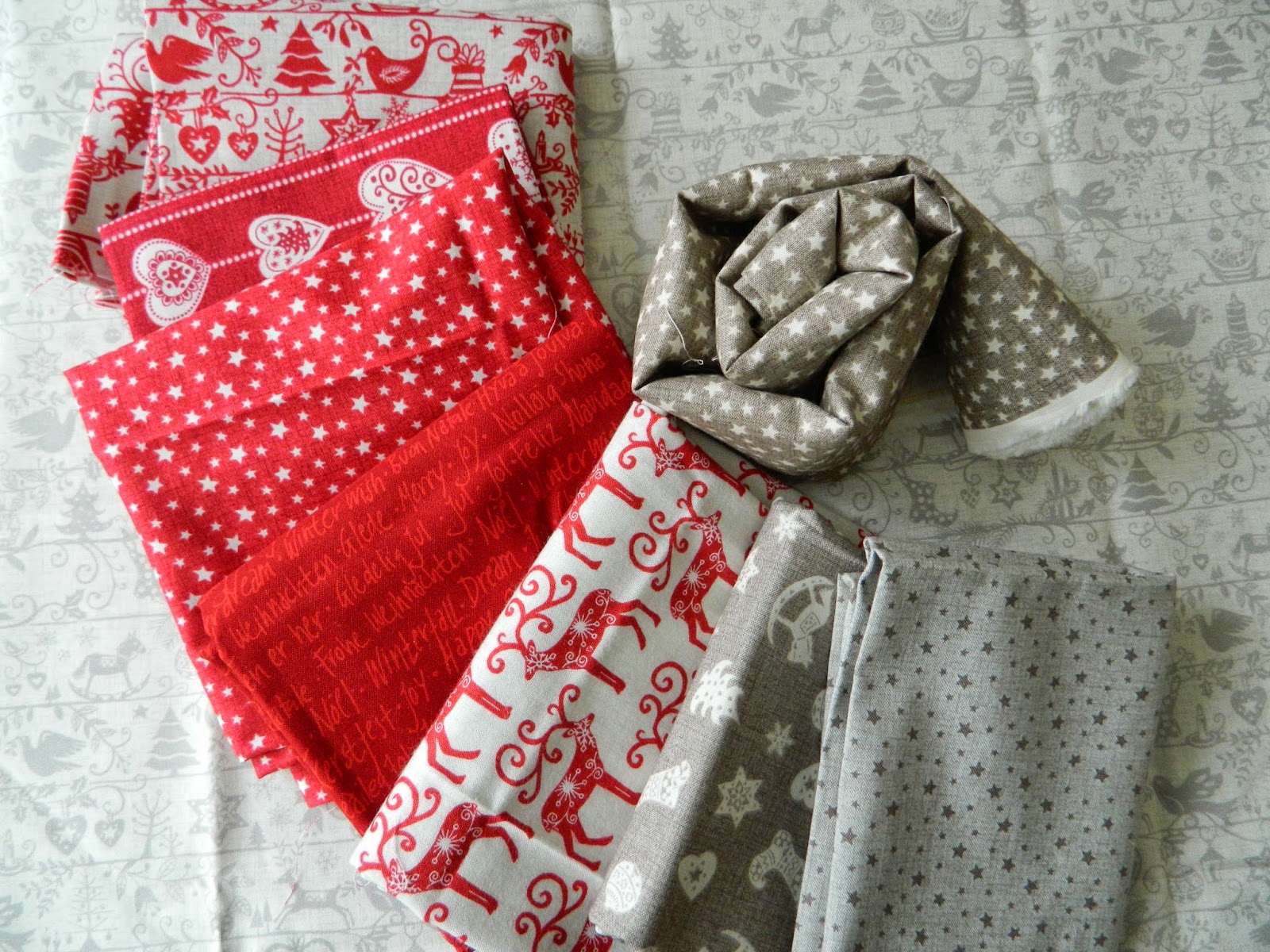 Then I get out a pencil and paper and do a few sketches of what I would like it to look like, then I start drafting the pattern pieces. 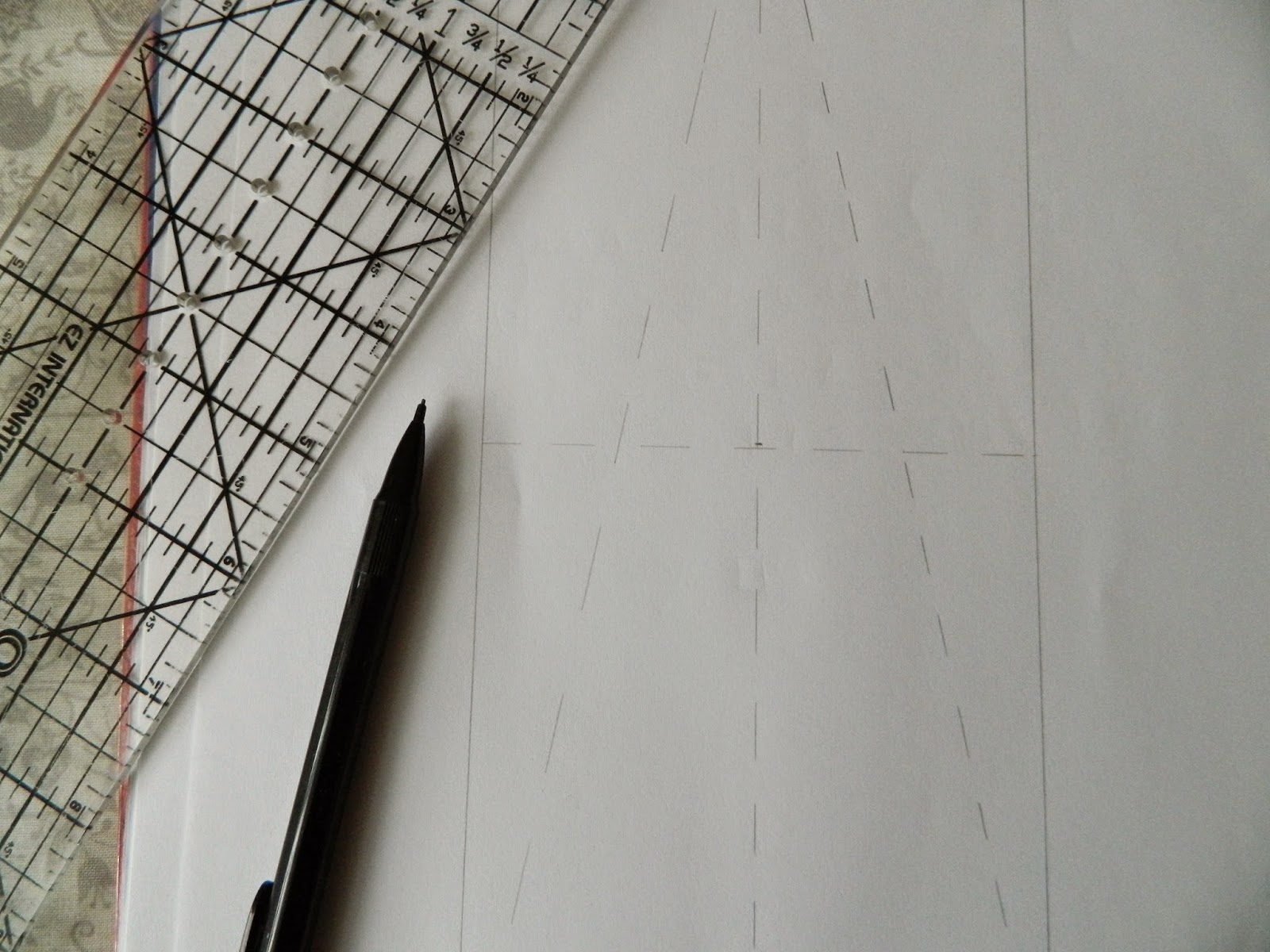 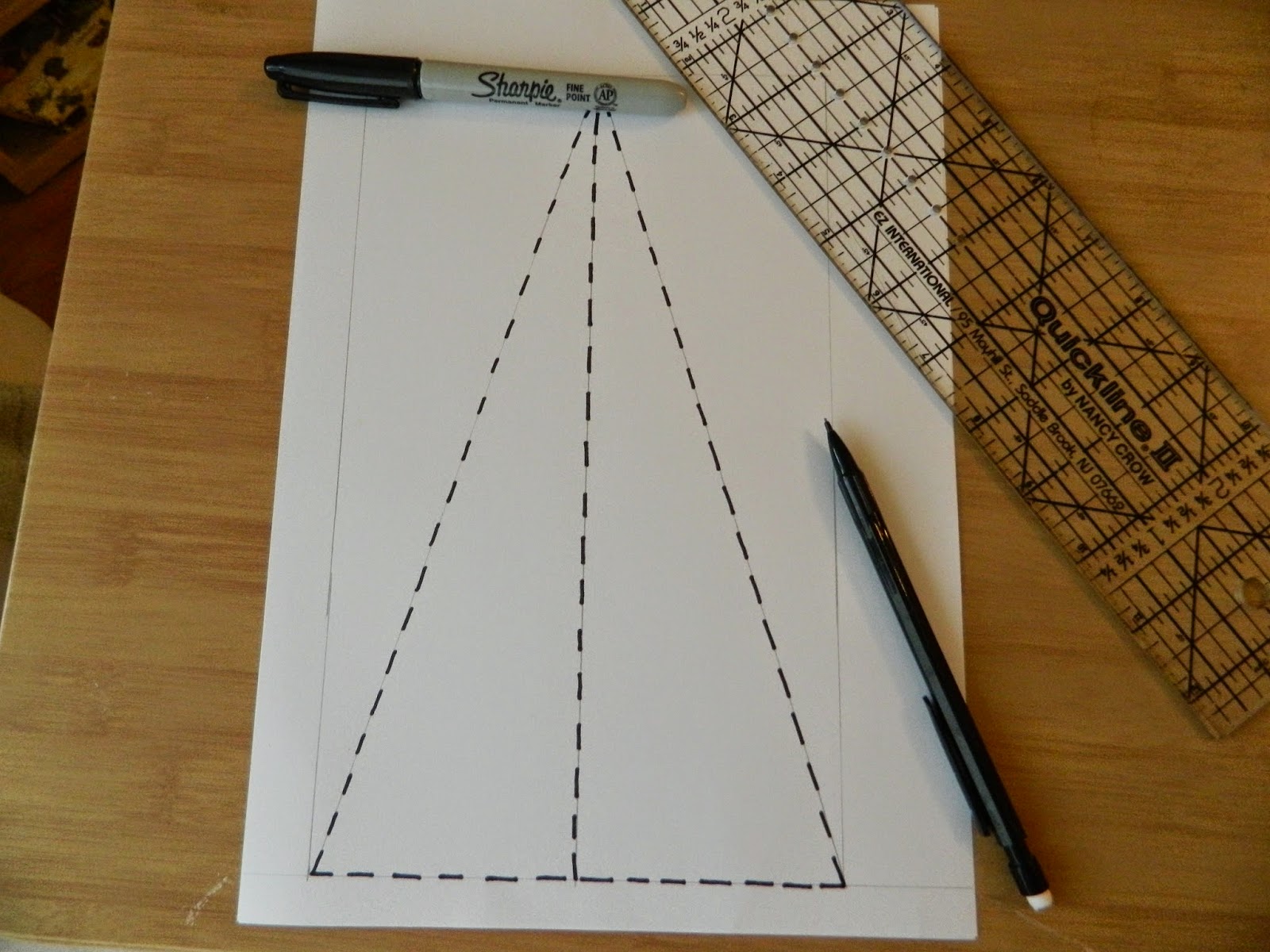 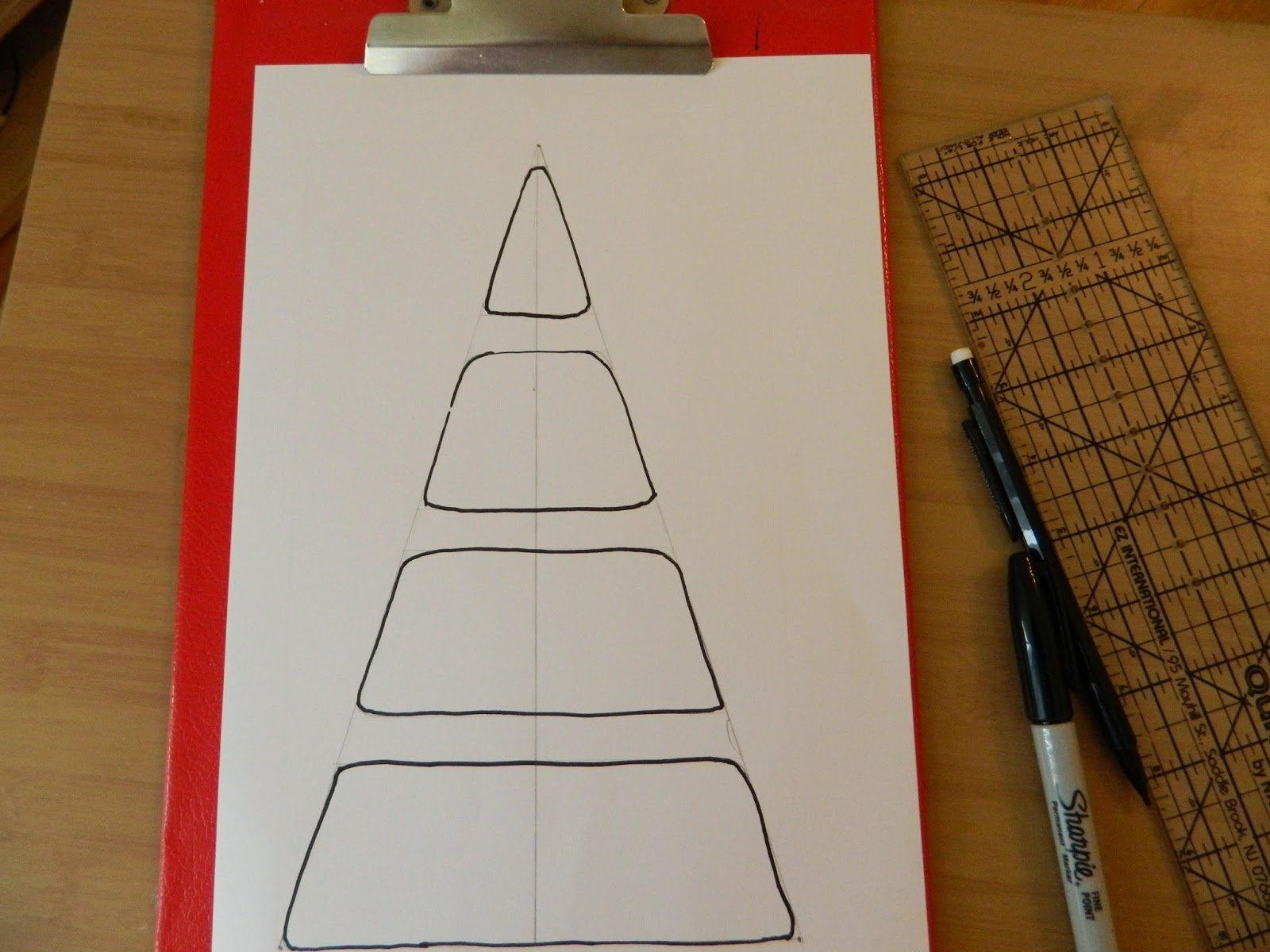 Even the quirky shapes have to fit into a certain space.  Sometimes I just draw the shapes and then fit them in later though. Depends on my mood. 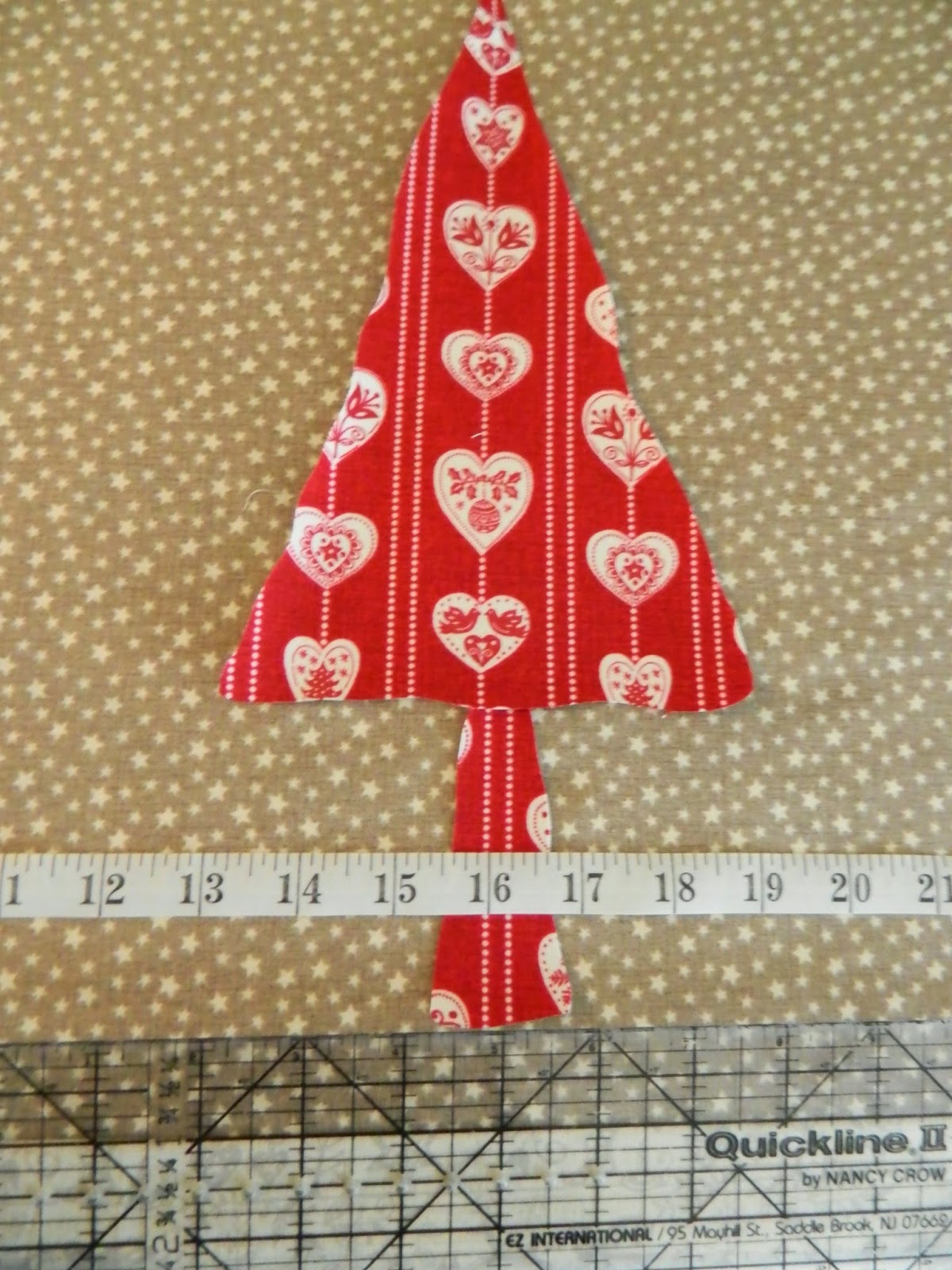 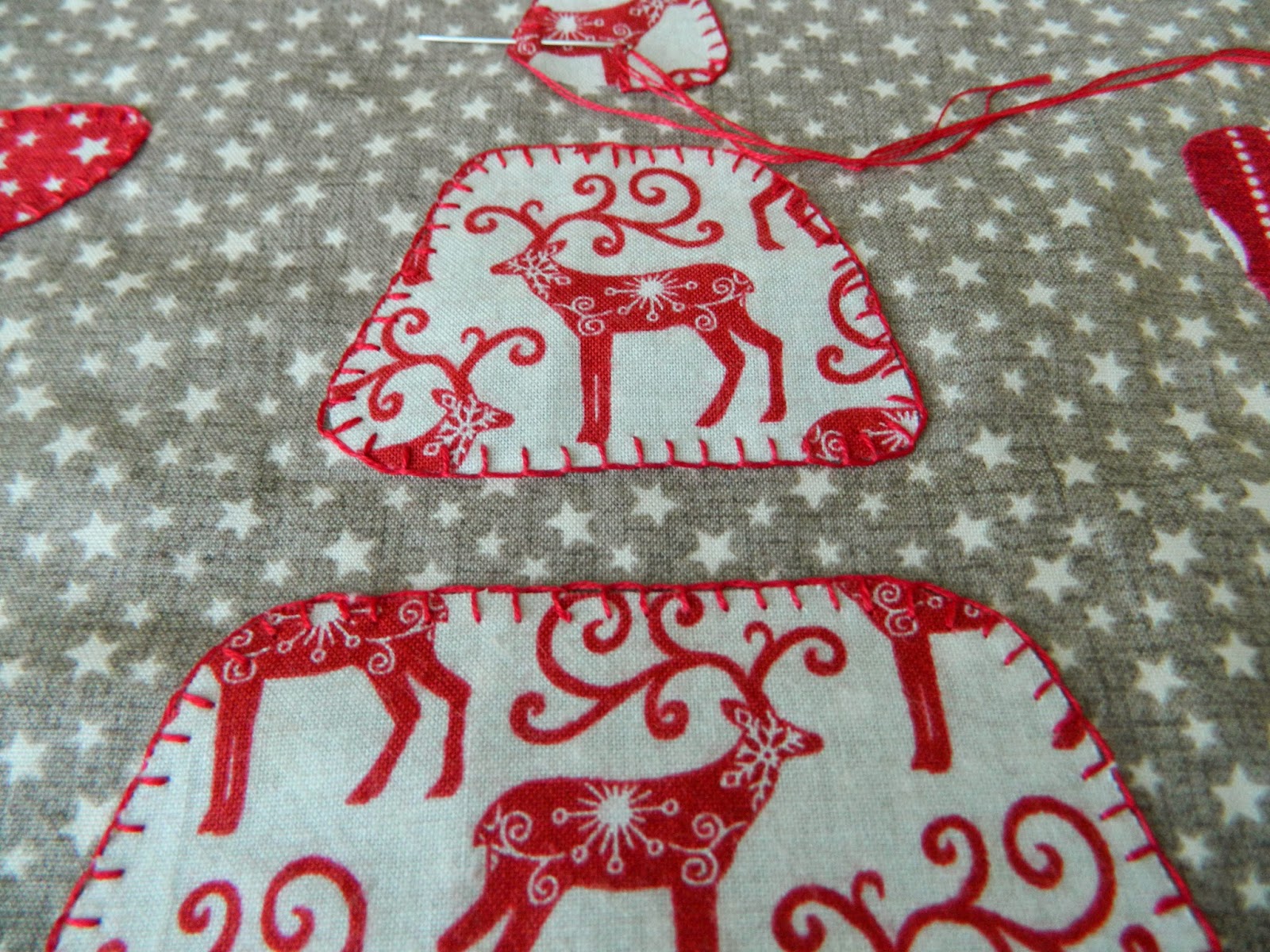 Oh I tried my hand at buttons - not perfect but I can buy those in the shops can't I? I think I need a bit more practice though. 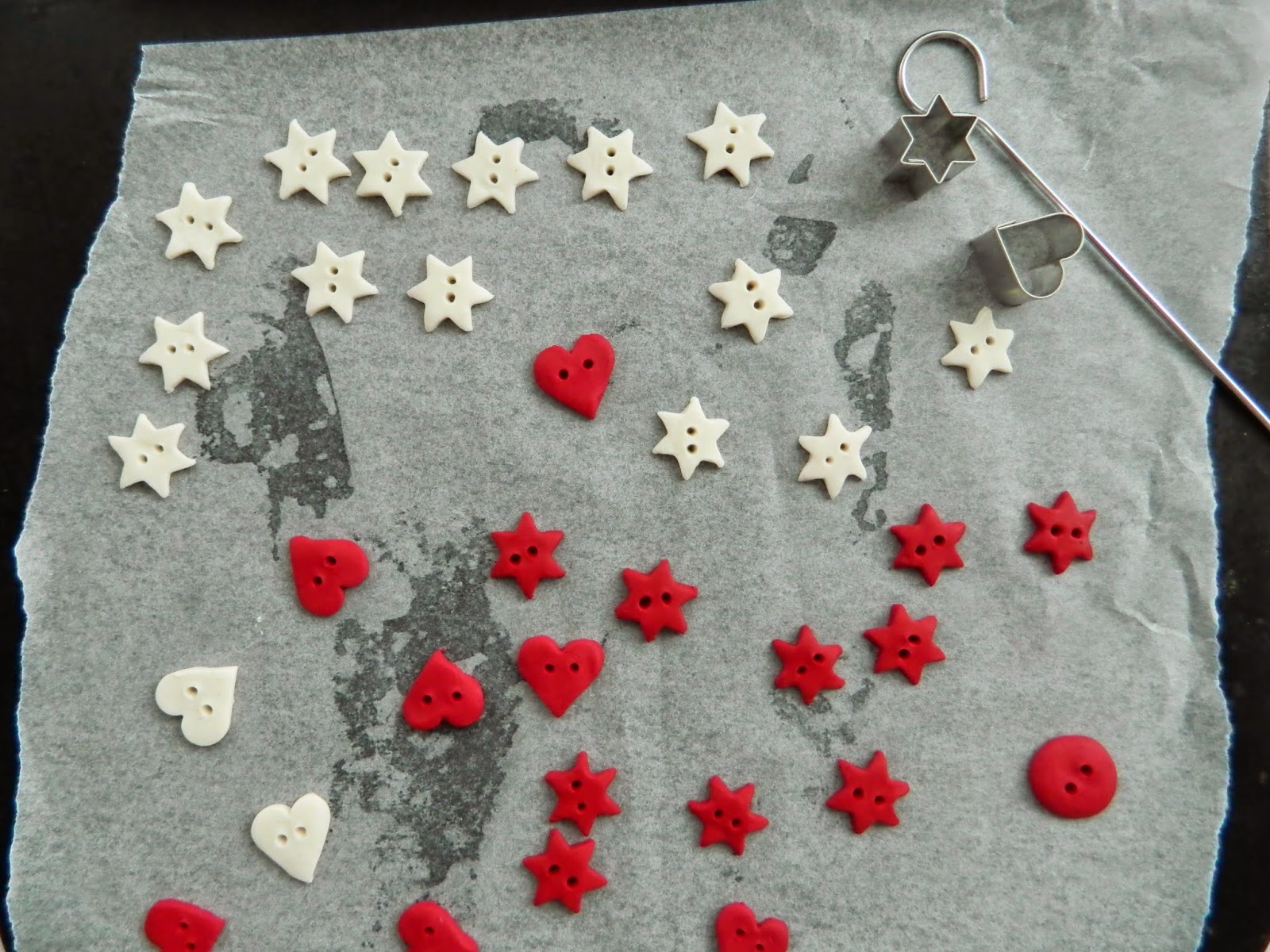 I worked my way through my to do list never reaching the end of course! I ended the week rocking gently in the corner of a darkened room. A gentle and prolonged weekend of crochet has relaxed me though. Fabric, yarn, I love you. 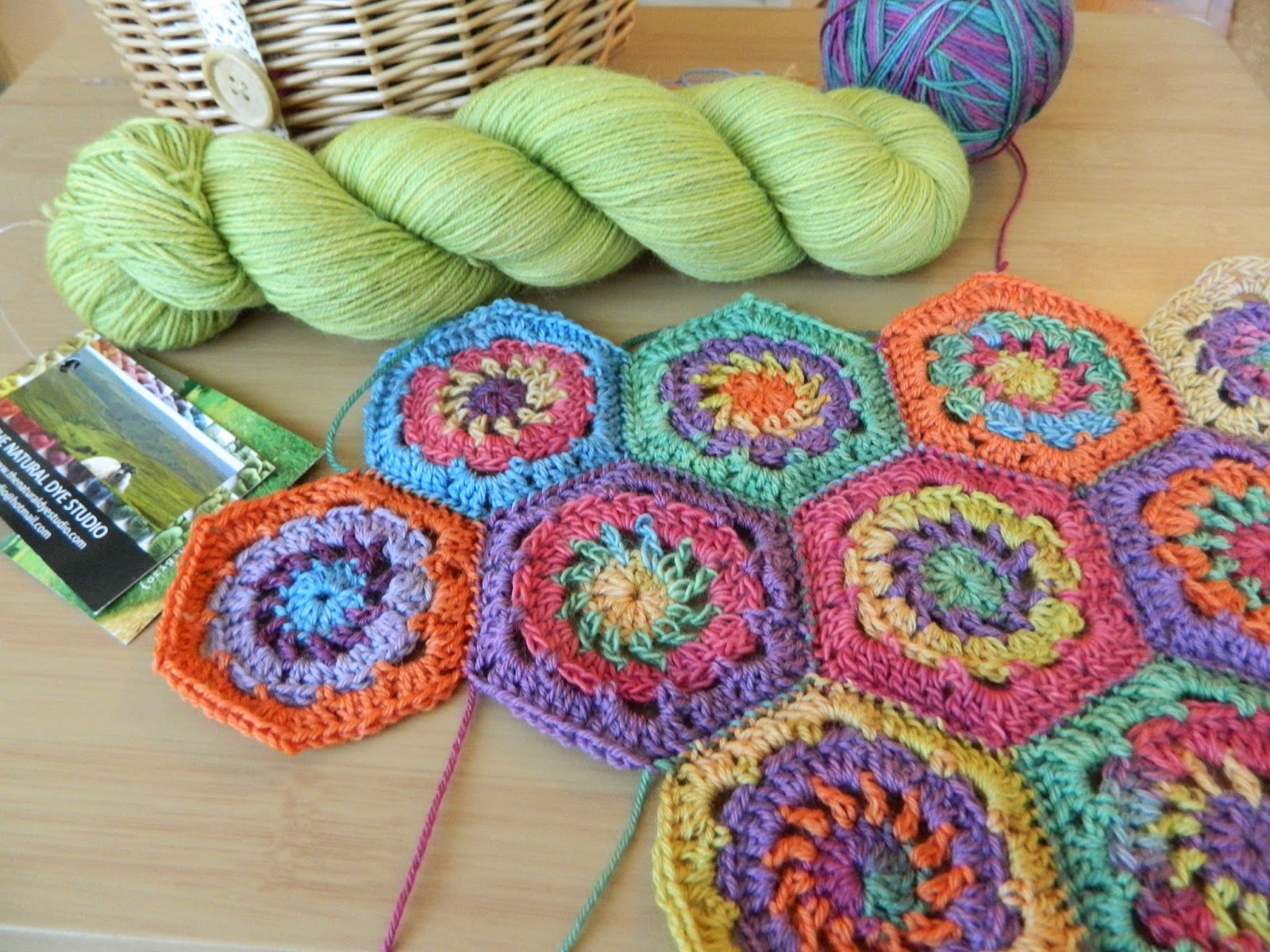 My hexagons are coming on. I'm sewing all the ends as I go. The threads you can see are the joining up threads. I really don't know what this is going to be. Probably not something really big because it is pure wool and would be difficult to wash and dry.  I absolutely love the natural colours. 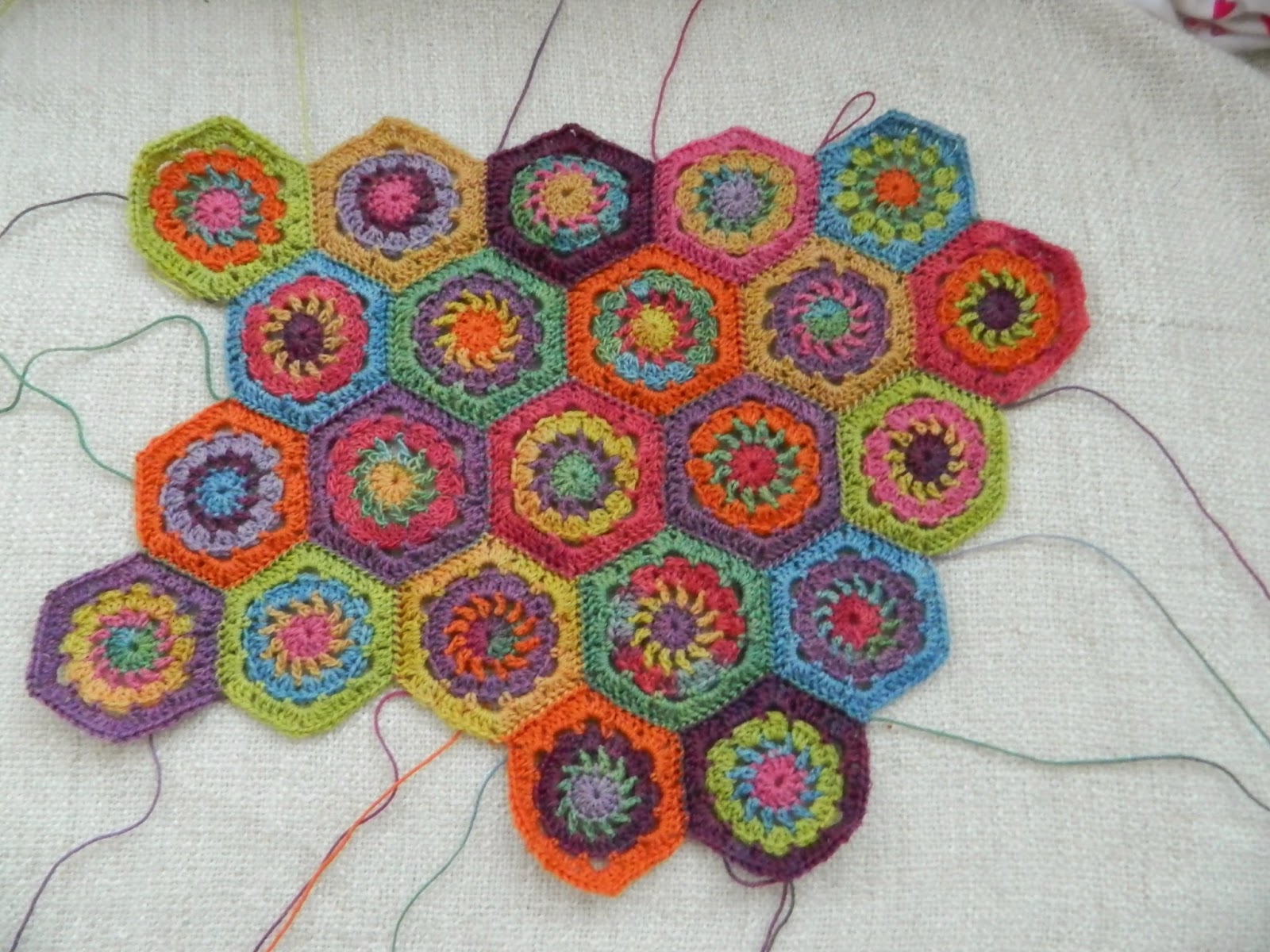 I've also joined Attic 24's Crochet Along although I've only done 13 stripes and Lucy is up to 45! I did have another stripe almost finished but while I was hanging out the washing yesterday Ben discovered the delights of pulling out crochet. I'm so pleased the stripes are tied off otherwise it probably would have been reduced to a big knot of wool. Lucy is making a blanket to fit a single bed but mine is going to be a square throw. It should end up about 50". My stripes are much more random - Lucy plans hers and I just pick a colour from the basket that I think goes with the last stripe I did. I love the way she wraps her yarn round pegs. 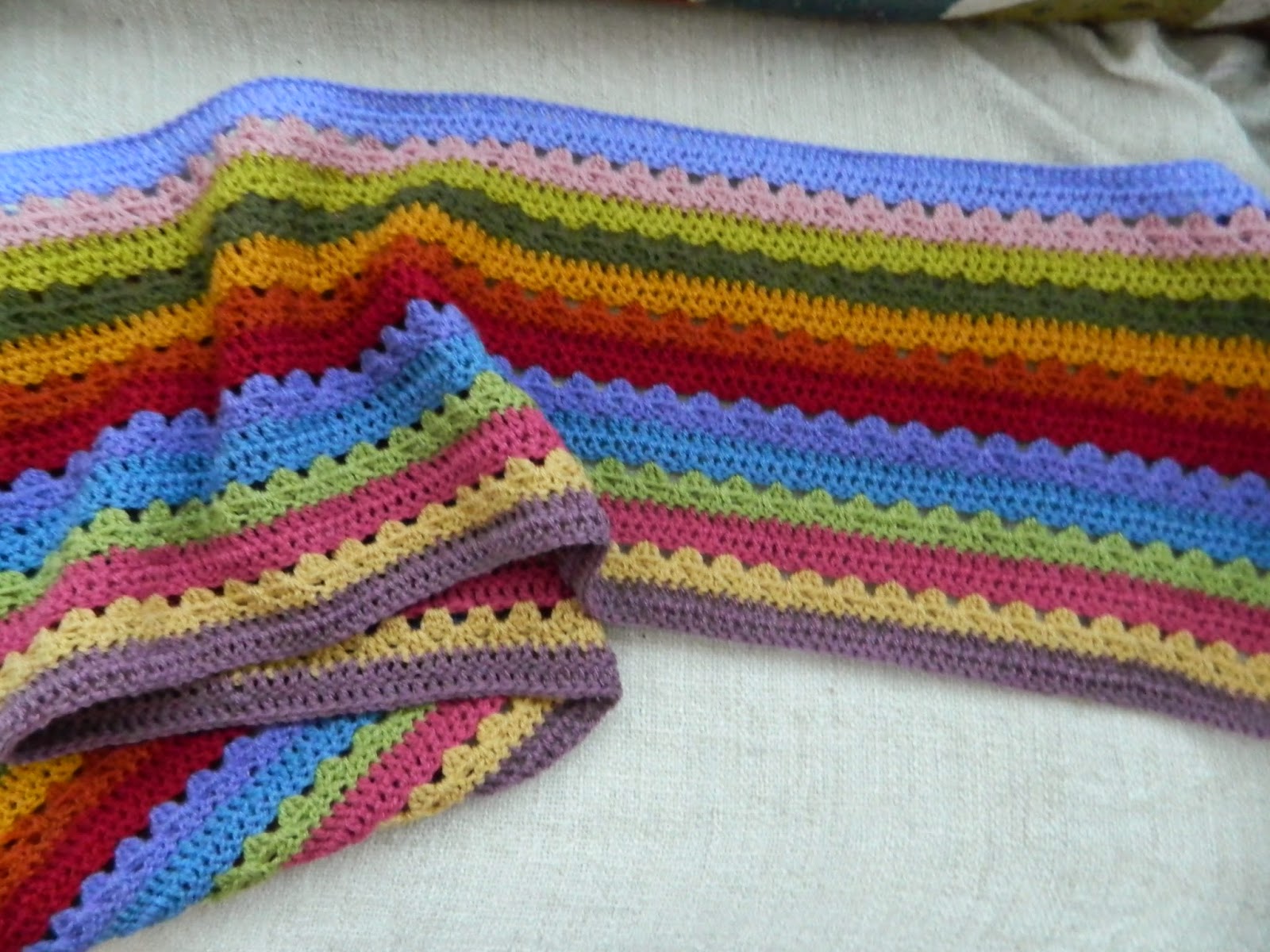 A lot of the quilting I have been doing lately has been with a very small palette of colours so the rainbow of crochet yarns is acting as a balm to my poor addled brain.

We are having a very special guest to open our newly refurbished school and we couldn't gather together a good set of china for all the guests so I volunteered to get some from Ikea. (Clever - my lips didn't even move). So at half past eight on Friday night I bought what we needed. Loading loose china and glasses into my boot (two trolley loads) in the pouring rain - well that answers the question about the stress in the holidays compared with being at work. How did I drive? Very gently.

This afternoon I am going to add some more stripes to the blanket (no concentration required) whilst I watch the last Grand Prix of the season with fingers crossed that Lewis Hamilton makes World Champion,  but this morning I am going to make a start on fifteen togas for one of our primary schools.  I 'volunteered' for that too.

Roll on the next holiday!
Posted by strawberrypatches at 09:53 2 comments: